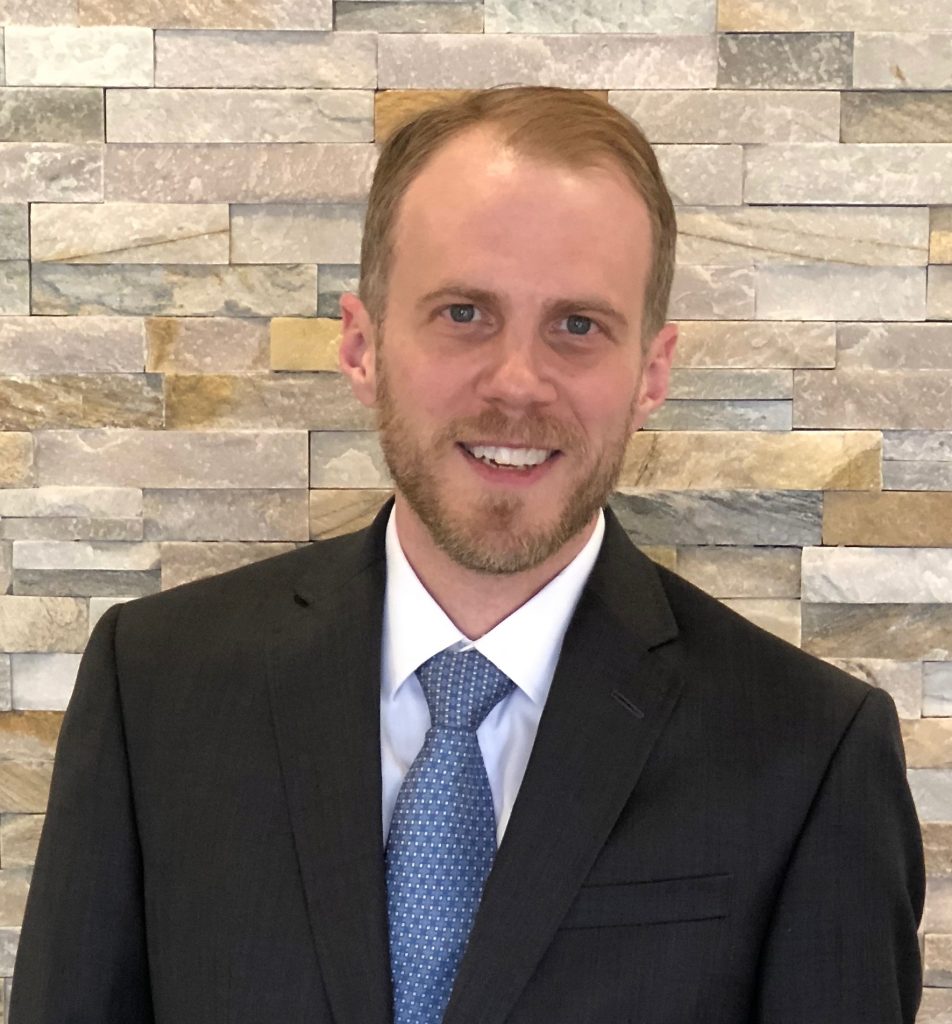 Before joining Burlington & Rockenbach, Jeff represented plaintiffs in trial and appellate matters primarily in western Pennsylvania from 2006 to 2014. He moved to Florida in 2014, at which point he began working as a trial lawyer in a West Palm Beach-area law firm. He has represented plaintiffs in several kinds of cases, from motor vehicle collisions to cases involving toxic exposures to chemicals.

Jeff grew up outside Pittsburgh, Pennsylvania.  He and his wife Reid live in Jupiter with their son, Miles. Jeff still enjoys making music on occasion, and otherwise spends his time cooking, reading, and parenting.

United States Court of Appeals for the 11th Circuit

United States Court of Appeals for the 2nd Circuit 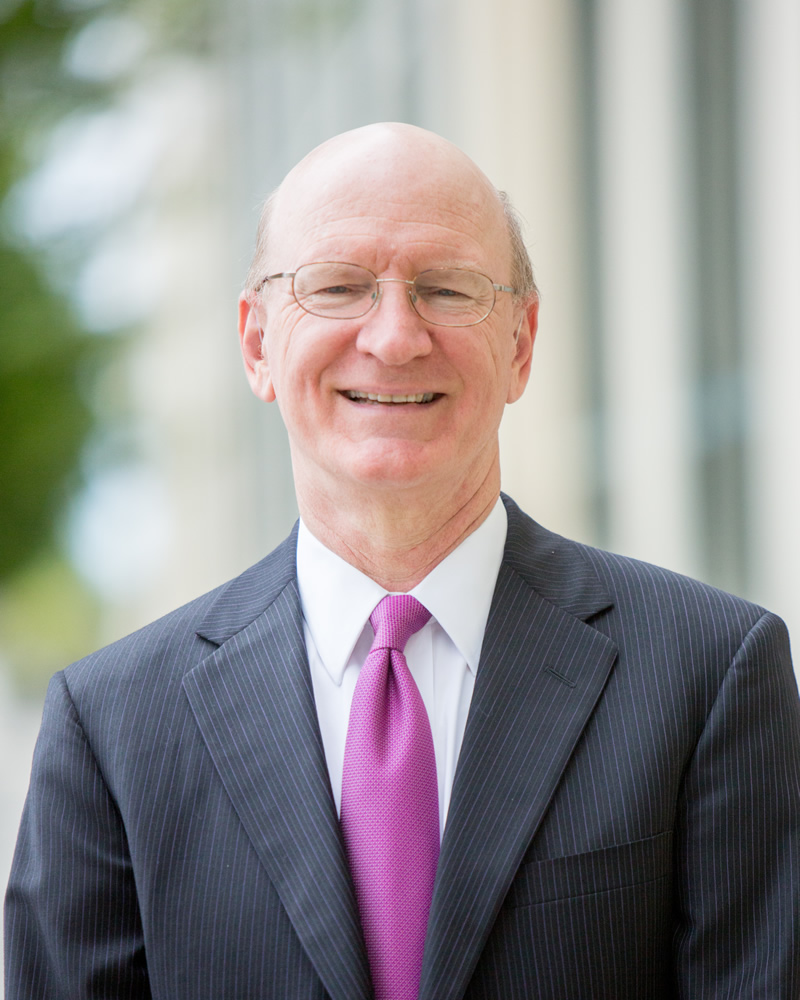 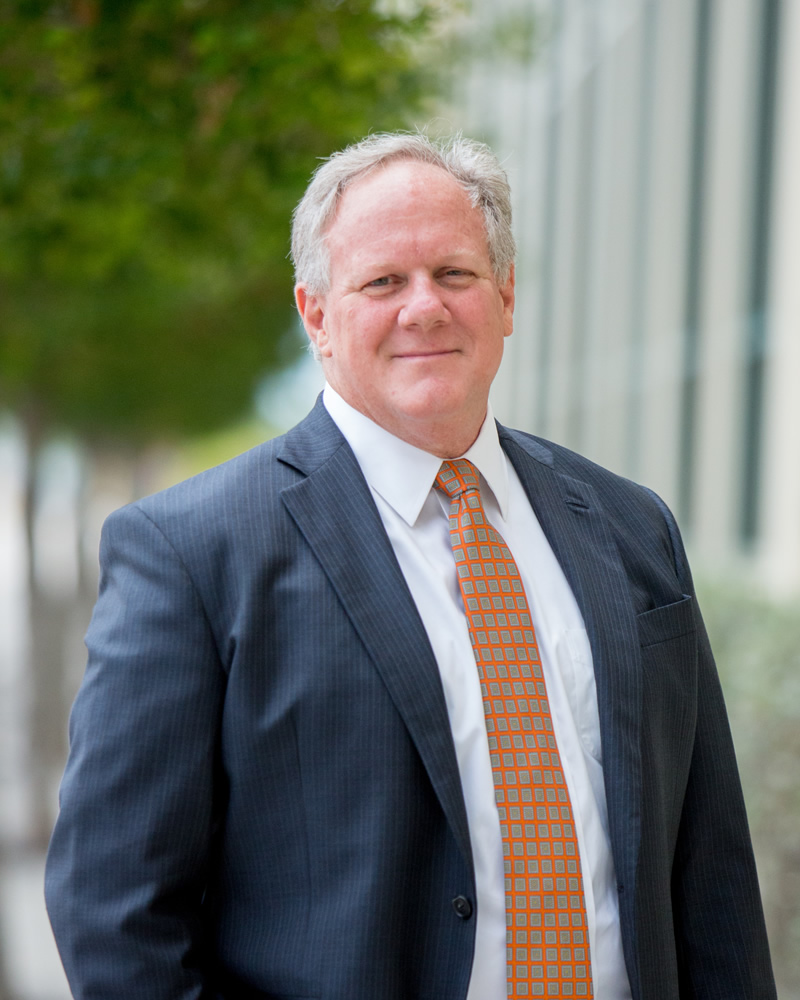 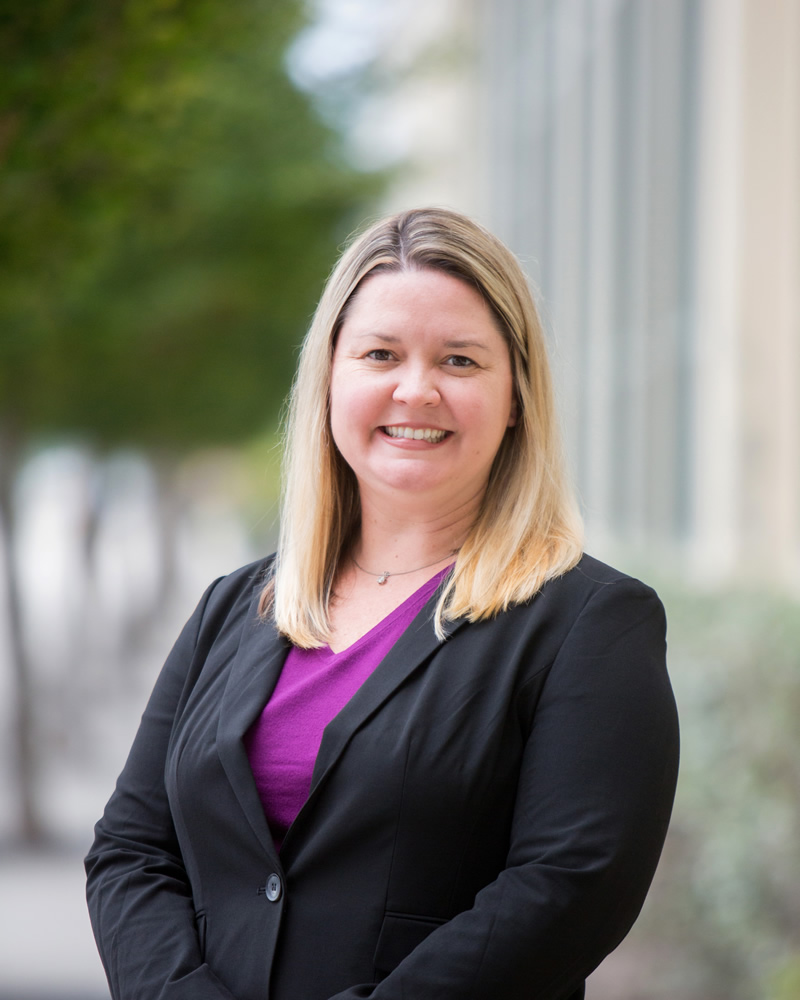 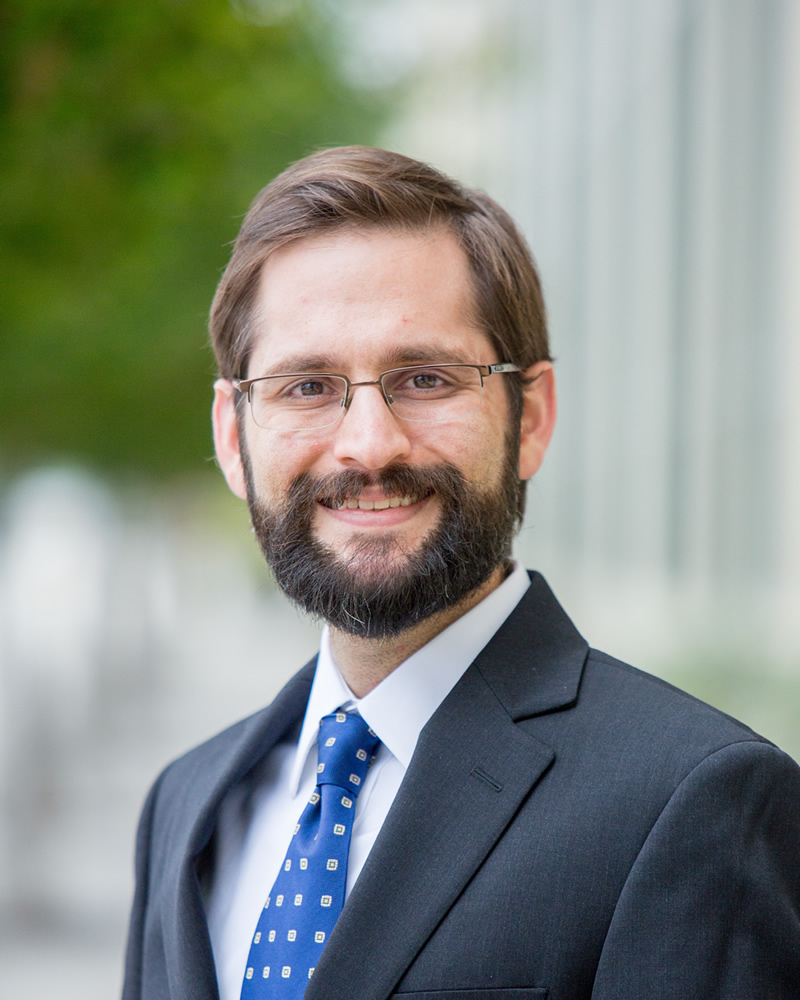